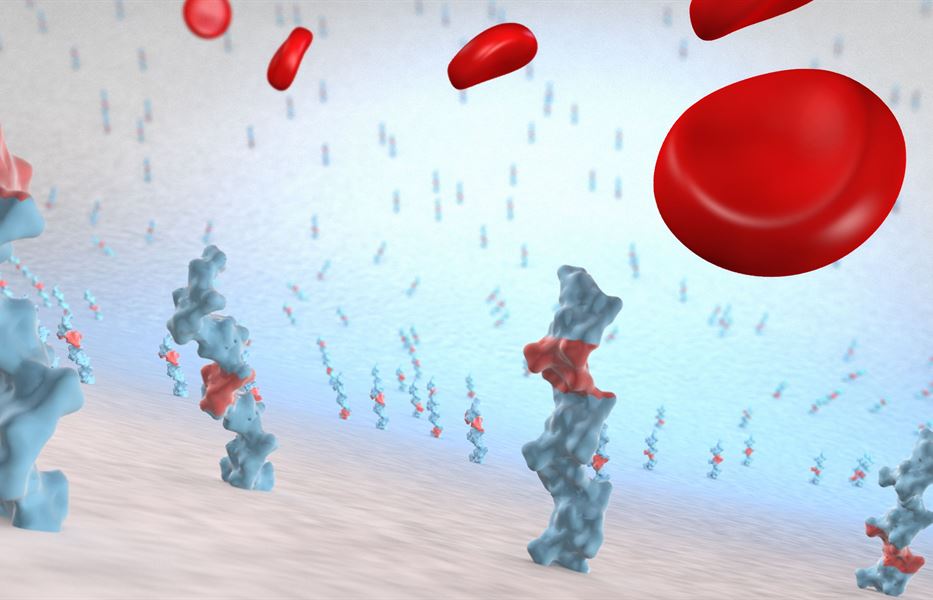 The surface properties of a blood contacting medical device are critical in order to minimize the risk of adverse reactions.

Exposure of blood to a surface other than the natural vascular wall is a signal of injury to the host defense mechanisms. As a consequence, the hemostatic mechanism is activated to restore vessel integrity and inflammation is triggered as response to the foreign irritant.

The most obvious and acute defense reaction to introduction of an artificial material in the bloodstream is coagulation, leading to clot/thrombus formation. This response may result in malfunctioning or total obstruction of a medical device and release of emboli (thrombus fragments causing vessel obstruction downstream) with potentially catastrophic consequences. Furthermore, counteracting thrombotic complications with systemic anticoagulation, usually by administration of heparin intravenously, increases the risk of uncontrollable bleeding and does not prevent other adverse reactions to the artificial material.

Exposure of blood or living tissue to a foreign material will trigger an inflammatory response linked to activation of the complement system, platelets and white blood cells. Extensive activation of the inflammatory mechanism, for example during use of a heart-lung machine, may lead to a systemic (“whole-body”) inflammatory condition that, if severe, can result in multi-organ failure.

Vascular inflammation is a major driving force for occlusive disorders, such as neointimal thickening after mechanical injury to arteries during stenting or vascular surgery. If the foreign surface of a vascular device continuously triggers inflammation it may contribute to the development of neointimal thickening, which plays a decisive role in restenosis after stent or graft implantation. The response of blood after contact with a foreign material.